The whirligig of unemployment 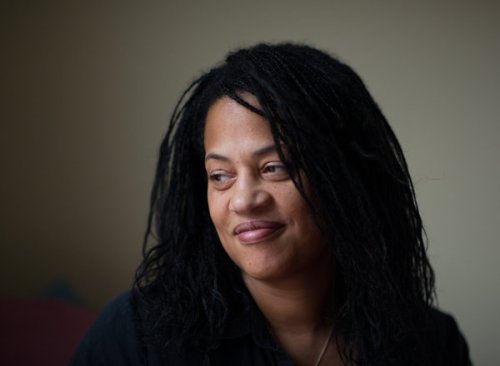 Jenner Barrington-Ward says that she has been told, “point-blank to my face, ‘We don’t hire the unemployed.’ ”

If there’s a statement that makes no sense, it’s the quote from above. What’s the point of creating jobs, if not to give to those who are unemployed and looking? Where are these jobs going? The news report that unemployment is slowly ticking down, but the majority of those unemployed aren’t seeing any marked improvements in their joblessness situation.

As reported in the New York Times, those who have been retrenched or jobless for an extended period of time find themselves stuck in a rut:

For Ms. Barrington-Ward, joblessness itself has become a trap, an impediment to finding a job. Economists see it the same way, concerned that joblessness lasting more than six months is a major factor preventing people from getting rehired, with potentially grave consequences for tens of millions of Americans.

What’s the psyche behind not giving people who have been jobless for a while the jobs they are seeking, if they are qualified? The Times speculate that these people tend to be in poorer health, or they might have some sort of strained relations, possibly being a liability on the company. This is a system of employment that holds little pity for those they have kicked out, because it does little to take them back in once they’re out.

As pointed out in the article, leaving these people out in the cold has consequences on the economy, such as “lost production, increased social spending, decreased tax revenue and slower growth.”

But companies who are not hiring are not seeing it that way, are they? They are more concerned with their own financial stability, and the additional hiring of anyone is an additional payroll they have to pay out, and many companies are so concerned with their frugality, that the national-scale impact of their austerity is left to the worries of someone else. But if everyone else is doing that (“I can’t afford to hire anyone; I’ll let someone else the hiring to bolster the economy”), therein lies the eventual self-immolation — no one hires, less people have spending power to buy products, companies see a drop in revenue, they cut down on hiring and perhaps even lay off more people to maintain “fiscal health,” cycle repeats.